Recorded an item number ‘Mashallah’ in the recording studio in the voice of singer June Banerjee. The lyrics of this song have been written by Tarang Vaidya. Union Minister of State for Social Justice and Empowerment and RPI Party Chief Ramdas Athawale had a special presence on the occasion of recording.

This film, which is going to be directed by Rajeev Chaudhary, will fill the audience with suspense and thrill with love story. The film will be shot in March at various locations in London.

The film will be seen starring Krushna Abhishek, Payal Ghosh, Madhuri Pawar along with other talented actors.

The producers of the film ‘Shaque- The Doubt’ are Rajeev Chowdhary, Avantika Dattatraya Patil and Rekha Surendra Jagtap. 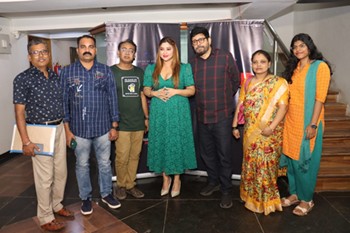 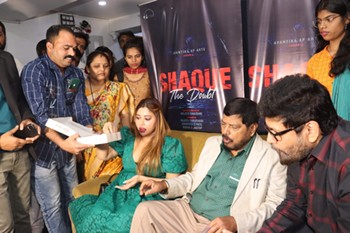 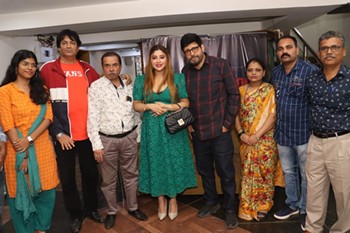 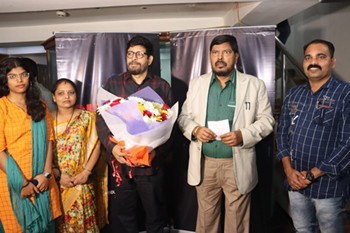