Popular model in Bollywood, Ritika Pandey is all set to debut in Bollywood after showcasing her talent and skills in the field of modeling and in South films. His film is going to be announced very soon under a big banner. Budding cheerful bindass actress Ritika, who wants to play all kinds of roles, considers yesteryear’s famous actress Madhubala and today’s actress Alia Bhatt as her role models.

Budding cheerful bindass actress Ritika, who wants to play all kinds of roles, considers yesteryear’s famous actress Madhubala and today’s actress Alia Bhatt as her role models. Ritika considers the proliferation of OTT platforms in the digital age as a good sign for Bollywood.

Praising the trend of OTT platform, she says, “In the last two years, the number of OTT platforms has increased a lot and budding talent is getting a lot of benefit from it. Films of small and big banners are also releasing on OTT platform. Recently there has been news of the launch of ‘Mask TV’ OTT platform.

Programs related to entertainment, sports, business, lifestyle, health, travel, leisure and other important aspects will be streamed regularly on ‘MASK TV’ OTT platform. This has increased the chances of budding talents getting work.”

Actress Ritika Pandey, who is associated with the soil of Uttar Pradesh, has established her distinctive image in Bollywood in her film journey of three years. Currently in Bollywood, Ritika is eager to showcase her acting skills in big banner films with renowned film directors. 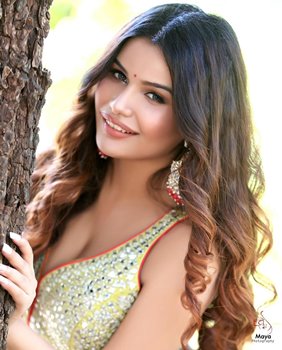 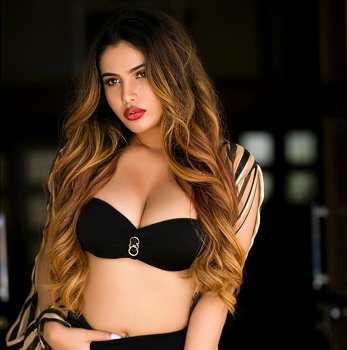 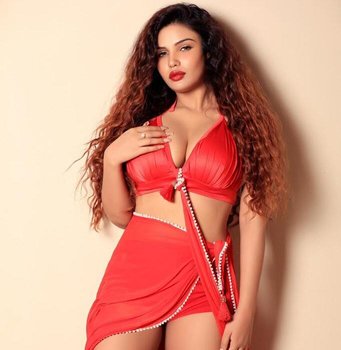 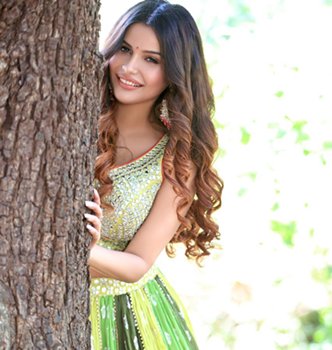 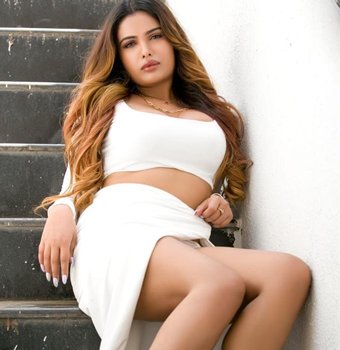 Reeva Chaudhary Is As Beautiful And Charming Personality