Indranee Talukder is impressed by Sharmila Tagore’s character in MAUSAM

Indranee  will never miss this opportunity in female-oriented films or any such character in which she gets a chance to showcase her acting skills.

Hailing from Guwahati, Assam, Indranee holds a degree in law and pursued higher education in Delhi and Mumbai.she was crazy about films since childhood Her passion for acting grew and along with her friends, she gave a screen test to get into the acting field, in which she got selected. Along with her studies  she set foot in the acting world and never looked back. She was a natural beauty, as well as refining her acting, she is moving towards success.Indranee is from an educated family, there was no one from the film world in her family. Due to her love for acting, she was inclined towards films and she also got this opportunity through her hard work.

Focusing more on small scale films, she works in regional films in different languages. Till now she has acted in Hindi, Tamil, Telugu, Assamese, Magahi and Bhojpuri films.she is also a popular choice in regional films for performing item songs in various films. She has acted in many movies like Majnugiri, Ijazat, Deven Misir and An Acid Attack Case.she also acted in a Hindi film ‘Kanpur Ke Sholay’ which was a crime thriller. The film was released in January 2019. Also known for her work in Bhojpuri film ‘Deven Misir’ Ankhiyan Basal tuhri suratiya. One of Indranee’s most popular performances was the film Latif in which she starred opposite Nawazuddin Siddiqui.The film was released in the year 2015, and was a critically acclaimed film. ‘Friends Forever’ and ‘Horror Love Story’ are the two films in which Indranee has bagged roles.  she is working with Rajpal Yadav in the film ‘Aparchit Shakti’. The production house has termed the film as a psychological drama. In this film, she was paired opposite Raj Pal yadav.Said movie was released by Venus in 2021.She has also acted in the  hindi films ‘Khandala Nights’ and Returned of Ranbir respectively. Indranee is doing many regional films, including a South Indian films.

Her hindi  film ‘An Acid Attack Case’ has been honored with twelve Film Festival Awards. Apart from films, she also works in item songs and albums. Her new album ‘Choli Mein zaher Hai’ is going to be released soon.Indranee has been honored with many awards. She has received the Best Actress Award at the Dadasaheb Phalke Award, Green Cinema Award and recently she  has received  Cinema Aaj Tak Award.

Indranee’s favorite actors are Amitabh Bachchan and Salman Khan whom she is looking forward to working with.Indranee  loves to play Rani Mukerji’s role in the movie ‘Black’. She likes the performance of Rekha, Madhuri Dixit, Alia and Priyanka.

Apart from acting, Indranee is a religious person. Along with yoga, meditation, dance, she considers it her religion to do public services. She says that there is no age to help people.Everyone should do social and humanitarian services according to their capabilities. She further says every one should step out  to help others wherever they  can. Indranee herself comes forward to help the woman and the children in many cases of domesticviolence, child labour or any cases where their rights are exploited. She helped the helpless and  needy people during Covid Pendamic and she has been recognized by so many national and International Award for her humanitarian services. She also conducts campaigns to bring awareness among the weaker section of people.Indranee understands the importance of education. She says to the youth  that in  whatever field you  want to make your career , but complete your education first. Patience and hard work are necessary key  for success.Nothing is  happened immediately.

Indranee Talukder has said about her upcoming projects  where she has been signed opposite Ashmit Patel in a Gujrati Film”Layak Nalayak” directed by Tanmay Sengupta.Currently she is doing hindi as well as Bangali films also.The details of these movies will be disclosed by her very soon. 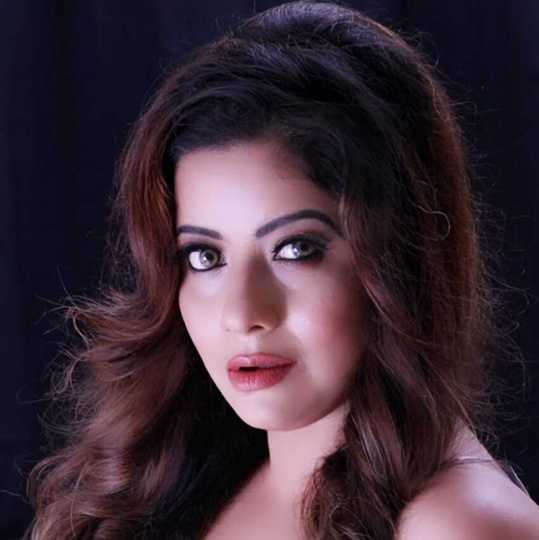 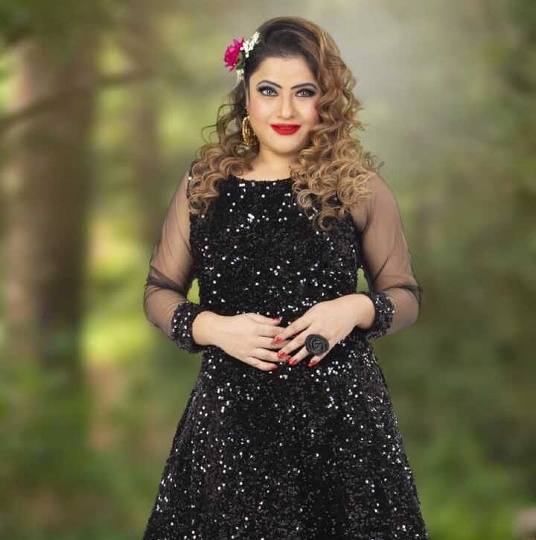 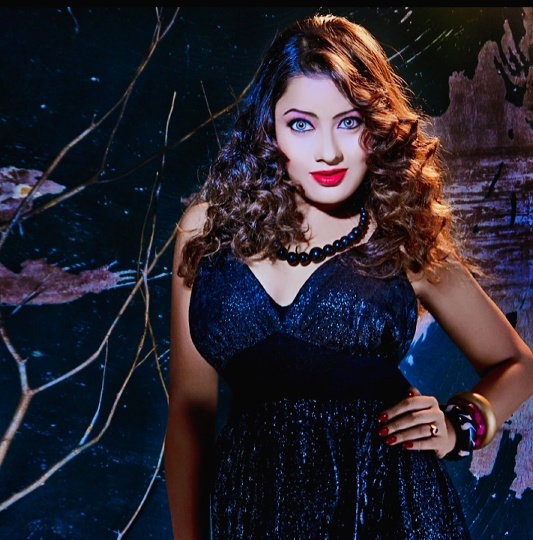 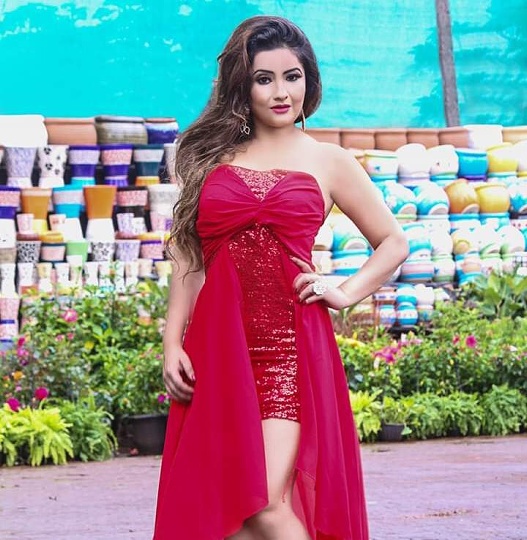 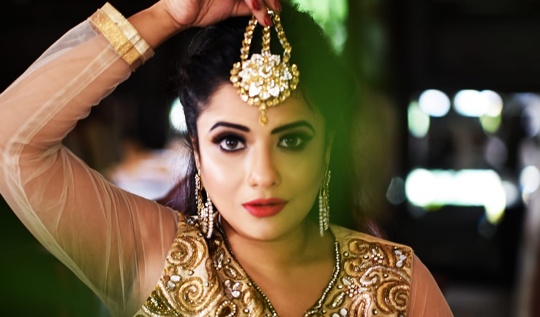 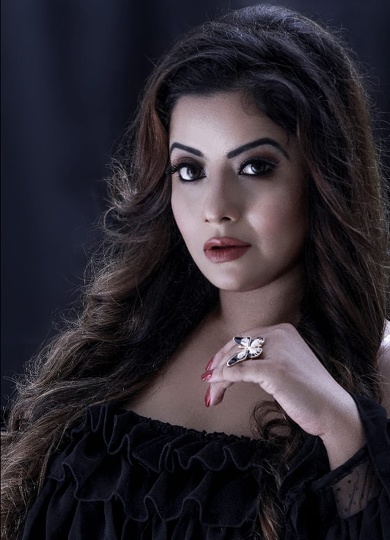 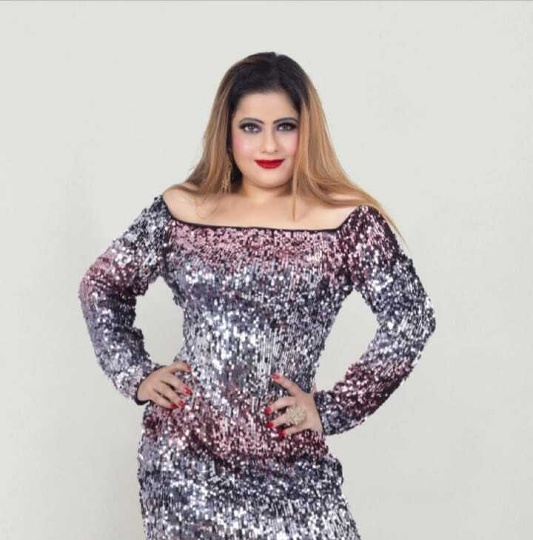 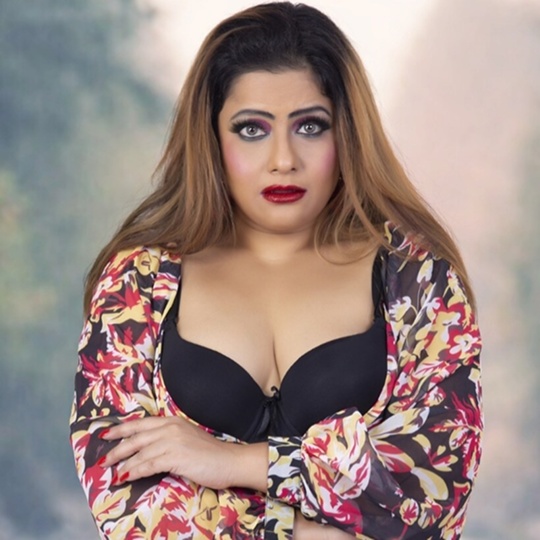 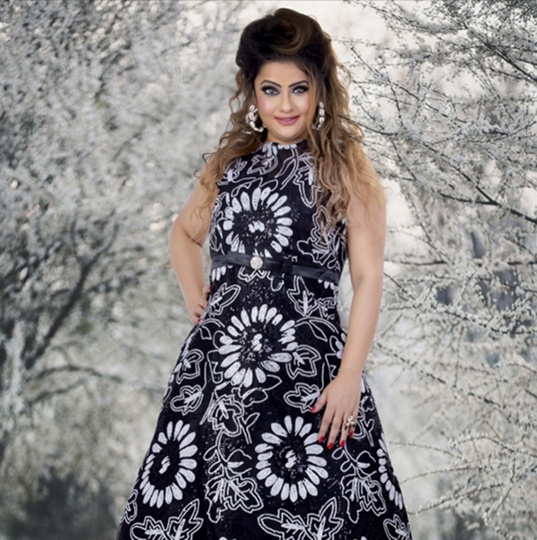 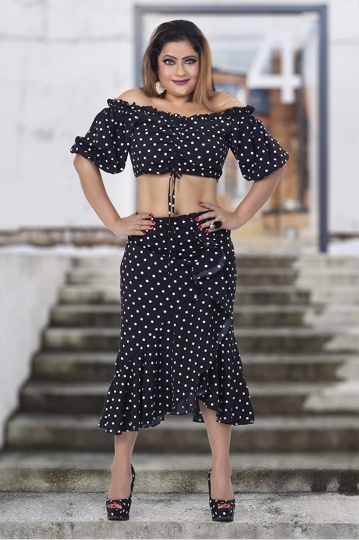 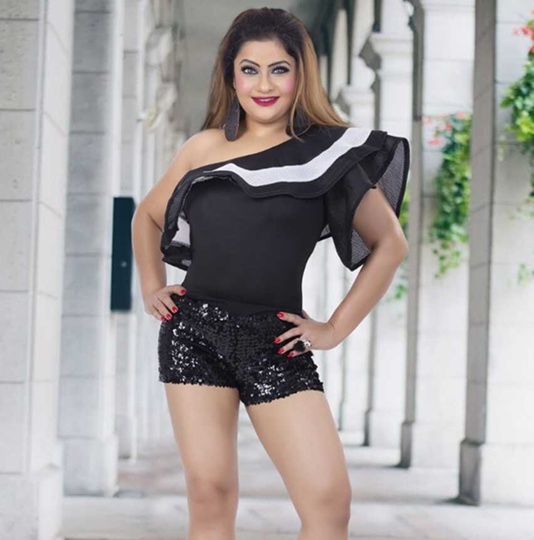 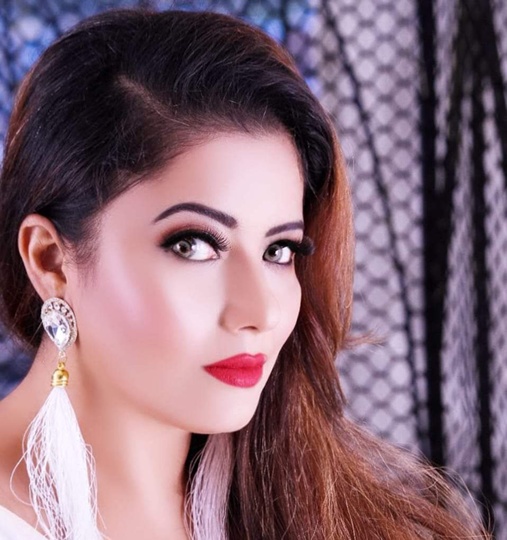 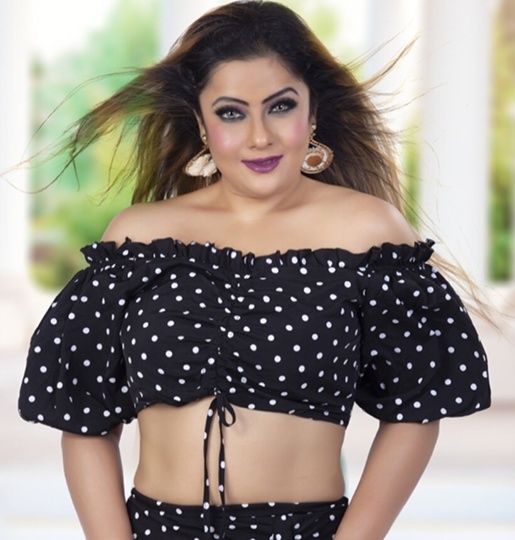 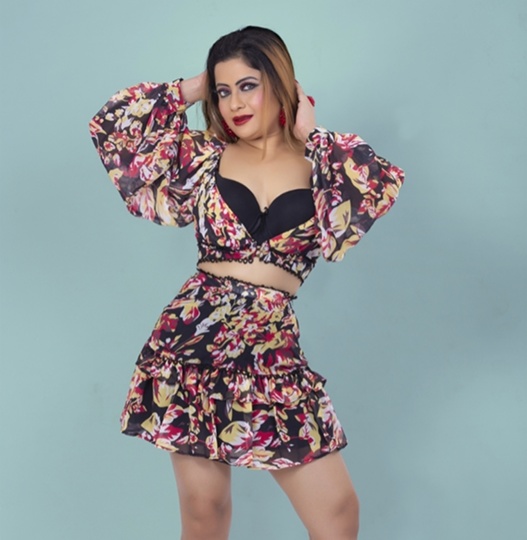 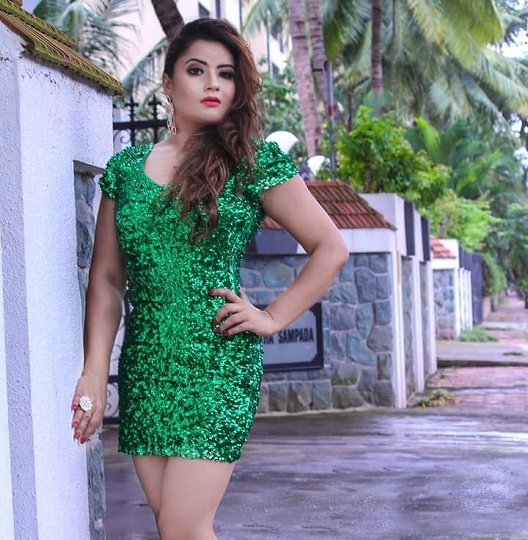