This company of Surinder Yadav is the producer of Hindi version of more than 150 South films in the last one year.

Let us tell you that Sur Music World is the only company that is growing at a very fast pace, which has produced more than 150 South films in Hindi in the last one year, which have been blockbusters.

Comedian Sunil Pal told that I am feeling melodious at the opening of Sur Music World. This office has been started in the name of God. I feel that the work that starts with the worship of God is always auspicious. Sur is the name of Maa Saraswati, my best wishes to the entire team of Sur Music World. A song from one of my upcoming films “Gali Galauj” is about to be released by Sur Music.

Sunil Pal further said that Surinder Yadav ji is a good friend of mine, always stands for friends. There is a lot of positive energy in this office. Hearty congratulations to all.

Company’s founder Surinder Yadav said that under Sur Music World, we do syndication of South’s cinema by dubbing it in Hindi. We have also produced many films. Viewers can also watch web series and movies premiere on our OTT platform “Sur Movies”. We have more than 30 YouTube channels in the name of Sur, in which you will find films of different genres. You can also watch Hindi dubbed movies of Hollywood. Action, Comedy, Drama, Thriller all types of movies are available here. We have more than 50 channels. Sur Music World has 6.9 million subscribers. For Sur Music World, we are making some exclusive web series which will be available to the viewers very soon. Many famous actors are associated with our app. The views of many movies on our channels have gone up to 100 million.

Company’s creative head Manish Sharma told that Sunil Pal ji came to the new office opening of our company Sur Music World Pvt Ltd and he blessed us, gave his best wishes. Our only appeal to the audience is to listen to good songs, watch better movies through our platform. Attractive songs are released regularly from our platform. You guys keep your love. The name of the company is Sur Music World Private Limited, although it is not just a music company, but films are produced here, films are traded, we distribute and release South films by dubbing here. We also have OTT platform Sur Movies, on which movies are being released. Actually it is a media hub. We are getting very good response from the audience, people wait for the release of new content on our platform.

Surinder Yadav was greeted by all the guests who came here and said that Sumit ji takes the rights of 10-15 films of South every month, dubbed them in Hindi and releasing them on his platform, this is a big achievement that in the last 1 year He has dubbed more than 150 South films in Hindi.

BK Singh said that Sumit ji is my old good friend. Today I have come for his office opening. Many congratulations for their hard work and their success. 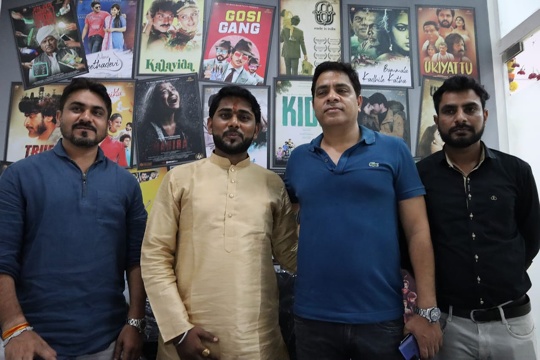 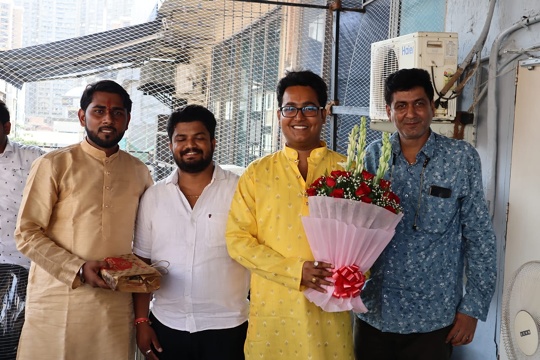 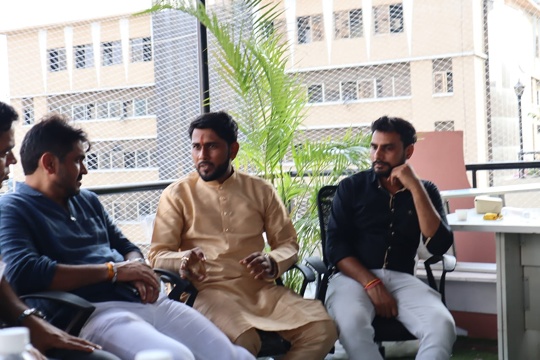 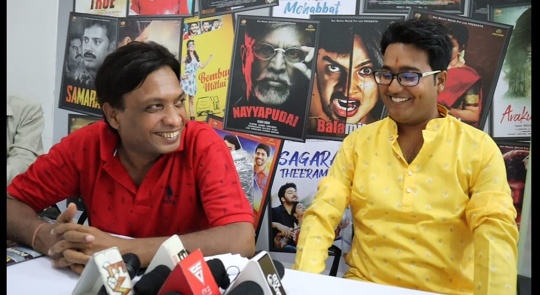