Mumbai : The sensational singer, Sandeep is all set to mesmerize the audience with her new song  ‘Right To Left’.  With World Premiere ON PTC. This song will be released on 26 Sept 2021 under the Label K2 Records. This song release has the lyrics written by famous Punjabi lyricist Kaptaan who has even written songs for renowned Bollywood singer, Neha Kakkar earlier. Sandeep has had three songs released worldwide by K2 Records namely Chocolate, Jatti Di Yaari, Goli Wargi which had catapulted her to overnight fame as music lovers globally were enthralled with her spirited performance.

Sandeep of Indian origin has her roots from Barnala in Punjab, and has been pursuing singing as her passion from childhood itself. This super talented Indian might have settled in the UK but her heart still beats for her land of birth, India. She had participated in several music competitions and won in most of them, while pursuing her studies and her childhood passion became an integral part of her life thereafter. This multi talented singer took formal training in classical music from Ustad Harinder Singh Mohni at his music academy in Mohali, Punjab.

Sandeep has been listening to old classical songs from the 50’s and 60’s and the evergreen legendary singers like Mohammed Rafi, Lata Mangeshkar, Asha Bhonsle are her favourite singers. The singers like Sukhwinder Singh, Atif Aslam, Shreya Goshal, Arjit Singh also feature in her list of favourite singers. She even confessed that Nimrat Khaira, Sunanada Sharma, Rupinder Handa are all great Punjabi singers whom she admires and are her inspiration. Meanwhile, Afsana Khan, Gurlej Akhtar who are her peers continue to motivate her as inspiration.

Sandeep has a fascination for Bollywood songs from the 60s as she is a big fan of the movies made in this golden era. She is in awe of actors like Vidya Balan who is her favourite and she never misses any movie of Sanjay Leela Bhansali. She loves to read poetry, Sufi poems and literature which provide her creative gratification.

Presently, Sandeep resides in UK, and finds life to be thrilling and fascinating there. She is from a middle class Punjabi Sikh family and is a true Indian at heart. She loves the fact that in spite of staying in the UK, everything available in India is also present there. So the places of worship like Gurudwara, Mandir and Masjid are all there in the vicinity. She even loves the mouth watering, spicy Indian food available in UK restaurants serving Indian cuisines. However, she wants to learn more about the UK culture and reveals that the music scenario is different there.

Sandeep has had three releases till now. K2 records is her record company and even manages her work completely. She is glad that K2 records gave her lavish budgets for all the songs which had witnessed worldwide release and were highly appreciated by the audience. It was like a fairytale experience as all her three songs had millions of views and music lovers and enthusiasts showered her with mind blowing comments and praises on YouTube and social media.

Sandeep is elated about her forthcoming song ‘Right To Left’ which marks Sandeep’ s collaboration with world famous Dr. Zeus while the lyrics have been penned by the famous Punjabi lyricist Kaptaan. This splendid video was filmed in the UK at the historical city of Oxford. She is on cloud nine, as this much awaited song will be premiering worldwide soon and it will be released on K2 records official Youtube channel. The audio will be available on all digital platforms including Itunes, Jio Saavn, Spotify, etc.She further adds that she has two songs which are under production by the world famous rapper/music producer Roach Killa. The lyrics have been penned yet again by her favourite lyricist Kaptaan.There are also plans being made for a full album release with all the songs penned by Kaptaan, and it will showcase music by several renowned music producers from all around the world. It is still in the pipeline but the stage is being set for few collaborations which are in the planning stage. Sandeep’s fans are keenly waiting for the official announcements to be made soon about this project by K2 Records.

She further stated that though she has several exciting film offers in hand, she will be making her debut in 2022, as grand preparations are being made by her company for her first movie with an ensemble star cast.

She is loving the way K2 records is promoting her and developing her career in the pattern of how pop artists are promoted in the UK. Her company takes care of even the minutest details in order to showcase Sandeep to the world as per their strategic planning.So, whether it is her image, looks or styling everything is taken care of by specialists provided by K2 records who have dedicated staff working exclusively round the clock for her. She is even upbeat about the fact that a group of acclaimed writers are writing songs for her and her primary focus is to concentrate entirely on her singing and overall fitness. She is relieved that all the responsibilities and concerns regarding her professional and personal life have been taken care of by K2 Records.

The future looks bright for this pretty damsel with a golden voice as she has aspirations to sing in Bollywood as a playback singer in future. Sandeep thanks God, her supportive family and her unparalleled management company, K2 Records including their staff in UK, Chandigarh and Rahul in Mumbai for their incredible work in taking care of her as an artist and she thanks everyone including her fans for their relentless support ! 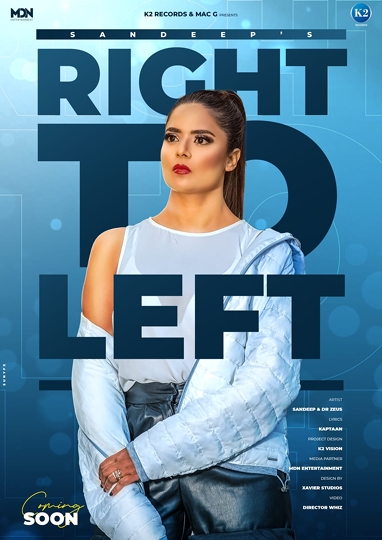 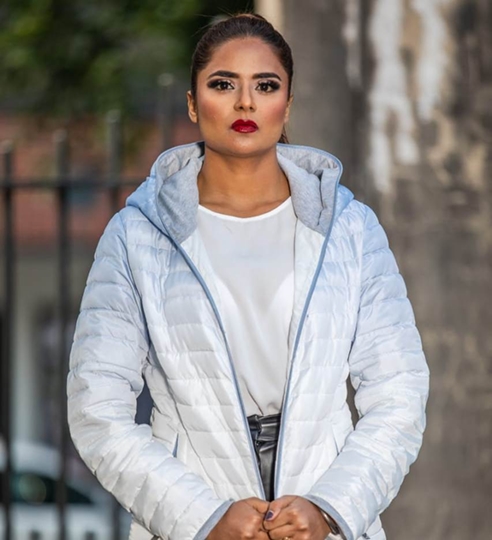 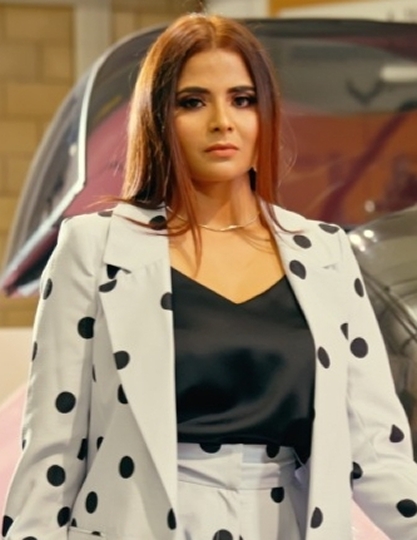 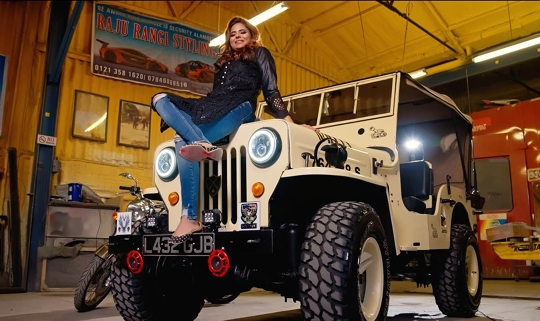 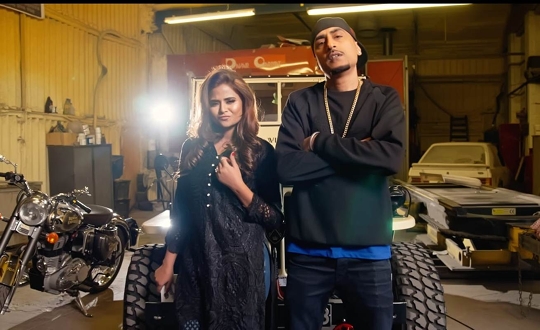 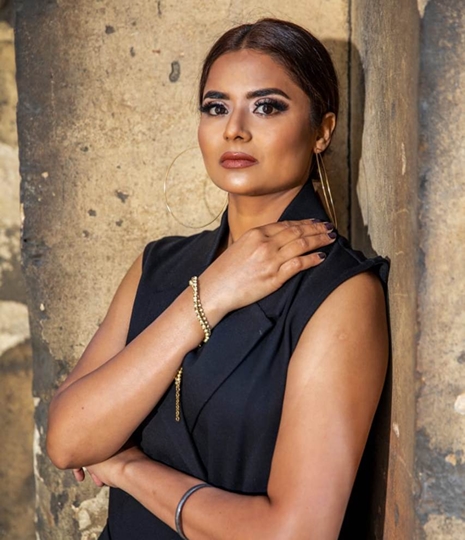 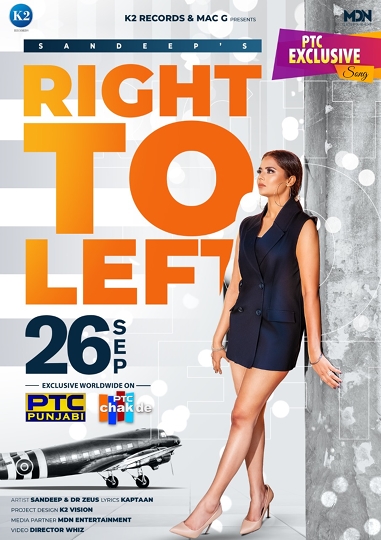