Mumbai – In these trying times of Covid-19 the authorities, including police department, are working day-night to keep people safe. The traffic police too was keeping no stone unturned to observe that people are not unnecessarily venturing out of their houses. While doing their duty for long hours they need a shelter to do official work and rest too, at various junctions in a metro city like Mumbai. Bandra Traffic Police Sub-Chowky situated at Khar is one of those places. But unfortunately the protectors of people were not protected as the place was in a dilapidated condition. But a few months back Cine Buster magazine’s executive editor and philanthropist Ronnie Rodrigues happened to visit the place and was astonished to find out that traffic police personnel working diligently despite leaking roof and outdated faculties.

Mr Ronnie Rodrigues took the onus of providing better facilities to the people who are relentlessly working towards keeping people safe. He has always been helping needy people. Since last year’s national lockdown to this year’s state janata curfew he has been helping umpteen number of people with ration-kits and money. Mr Ronnie assembled his team and took the onus of repairing and redeveloping the sub-chowky at Khar. Within a few months it has turned into a plush office with moden amenities including air conditioning. On 31st May 2021 the new swanky Khar police sub-chowky was inaugurated at the hands of Hon MLA and former minister Advocate Ashish Shelar. Shri Dattatray Bhargude, ACP Bandra Div, Shri Parmeshwar Ganame Sr PI Bandra Traffic Div, Shri Abhay Dhuri ACP Central Traffic and many others from the police department were present at the occasion. Hon Corporator Swapna Mhatre too was present during the inauguration.

Mr Ronnie welcomed Shri Shelar garlanding him and wished best luck to Shri Dattatray Bhargude who was retiring the same day. In fact it’s a retirement gift to Mr Bhargude, who wanted better facilities for his staff, from Mr Rodrigues as both are great acquaintances.

‘The police sub-chowky on the Swami Vivekanand Road, Khar was in a dilapidated state and still the police personnel were performing their duties relentlessly from there. But social workers like businessman Mr Ronnie Rodrigues has come forward to repair and renovate the premises and I am happy it was done in a record time. I thank him as well as Khar Police Station, ACP Traffic Police. I urge people not to argue or fight with traffic police as they are always trying to maintain the law and order for the benefit of citizens. I also appeal to public to consider government properties as their own and come forward and help in whichever way possible. These protectors of ours need to be protected with amiable working conditions’, said Shri Ashish Shelar. 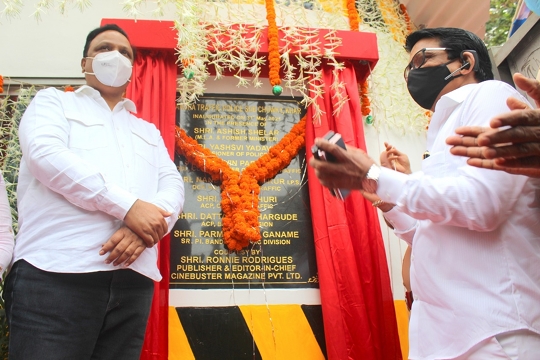 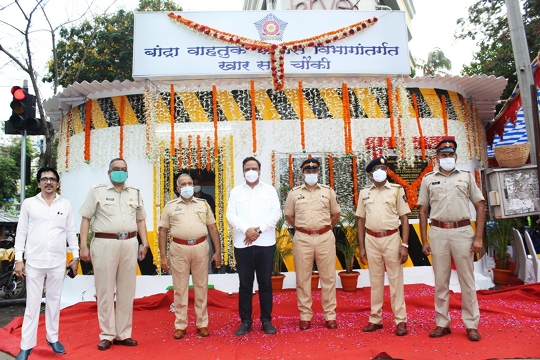 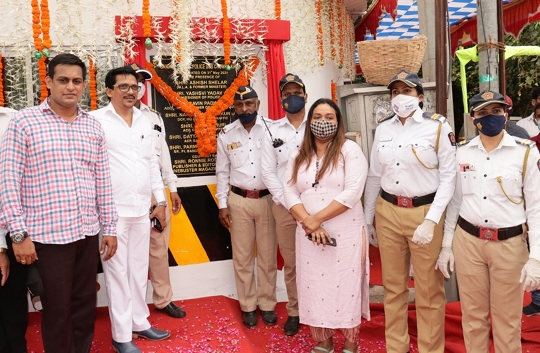 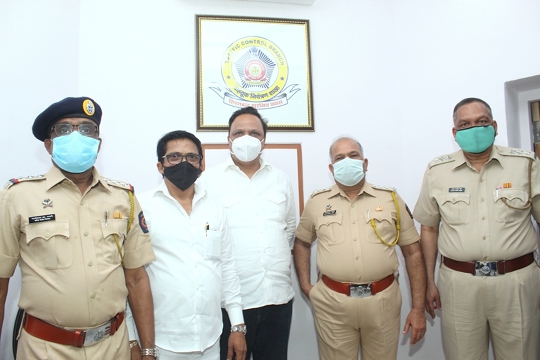 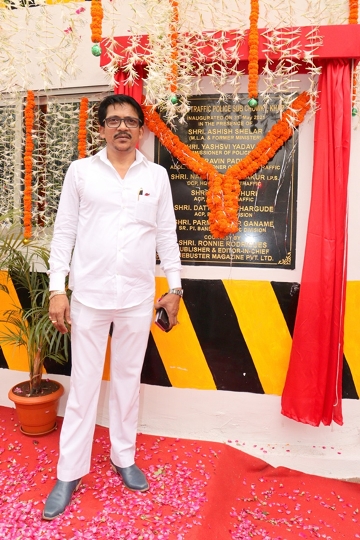 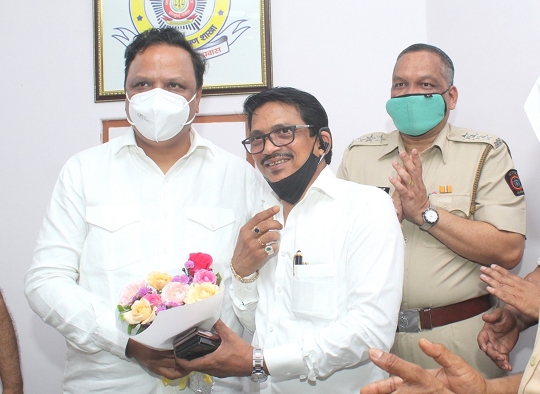 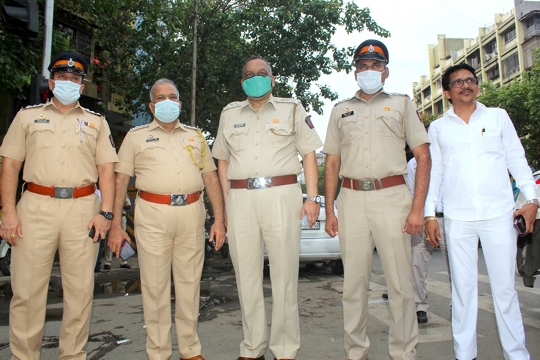 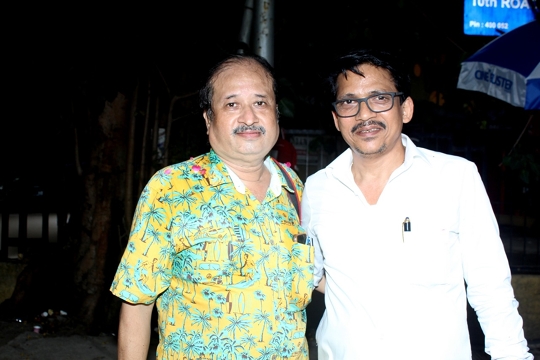 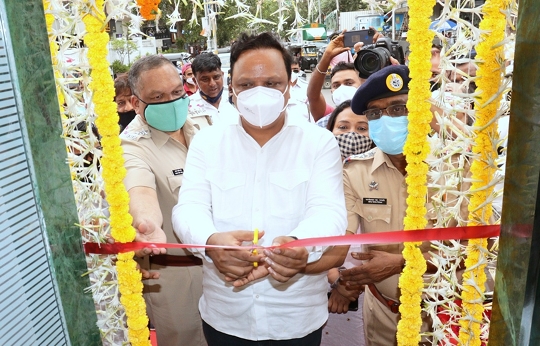 ‘To help rebuild and renovate Khar sub-chowky by Mr Ronnie Rodrigues is suppose to be a trend setter. I request others too to come forward to help government servants. They are our protectors and we need to look after their basic needs while on duty. This is a best example set by Mr Rodrigues. We should come forward to help as a social obligation’ said Corporator Swapna Mhatre.

Mr Ronnie Rodrigues was, as usual, keeping a low profile during the entire event. On coaxing to talk, he said, ‘I have done this as a socially responsible citizen of the city and will definitely try to help whenever possible in future’.